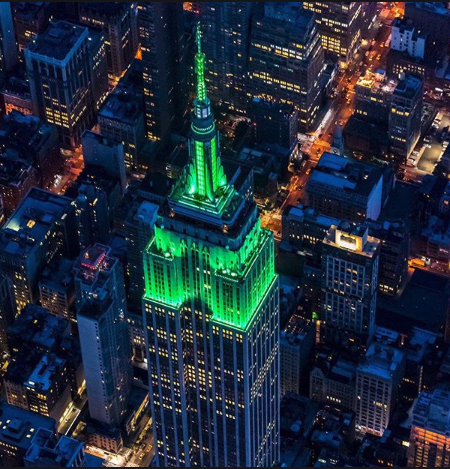 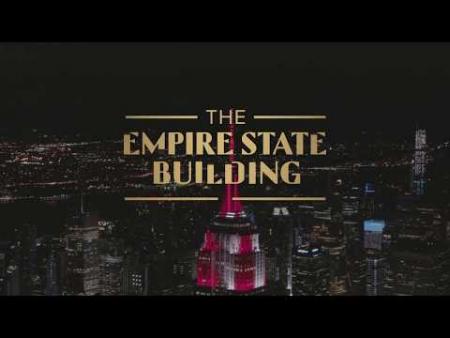 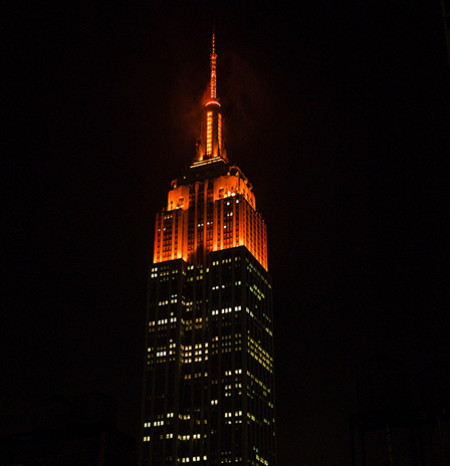 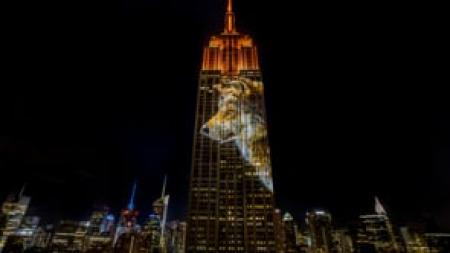 On Saturday, August 1st, 2015, Oceanic Preservation Society and Obscura took to the sky with a first-of-its-kind live video projection that illuminated the Empire State Building with beautiful, inspiring imagery of endangered species as never seen before. The towering images, more than 350 feet tall and 186 feet wide, and covering 33 floors of the iconic building drew attention to the creatures’ plight against mass extinction. Sia and J. Ralph produced and released a song, “One Candle”, specifically for the event. The show was captured, edited, and prominently featured as the uplifting ending of the documentary Racing Extinction by Academy Award-winning filmmaker Louie Psyhoyos (The Cover). 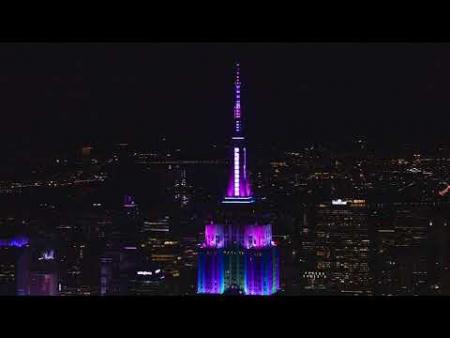 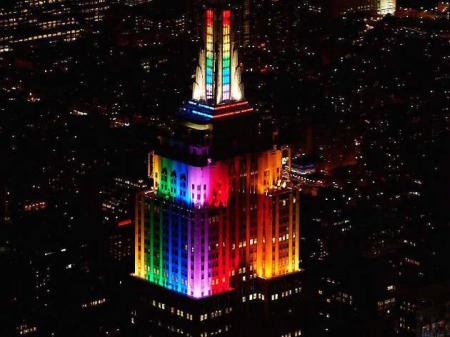 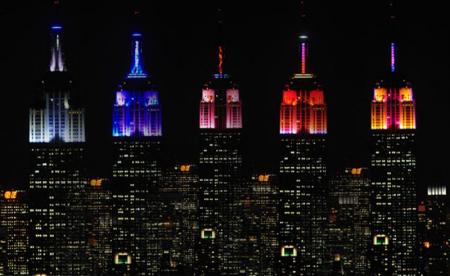 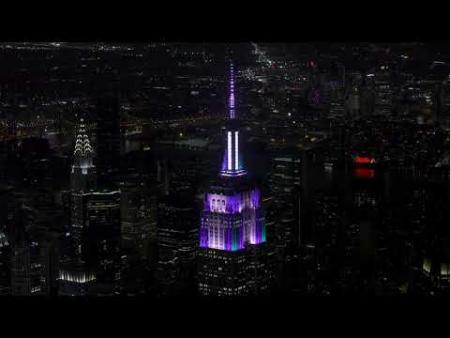 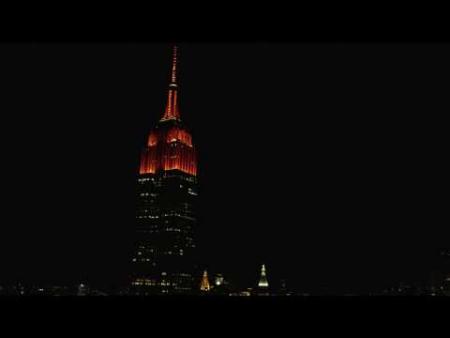 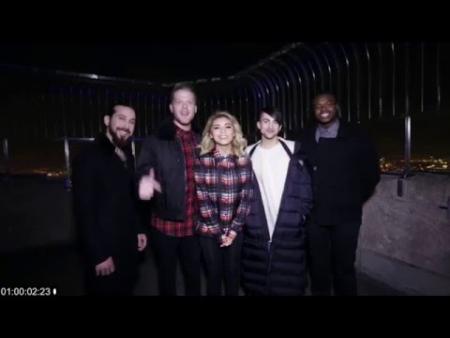 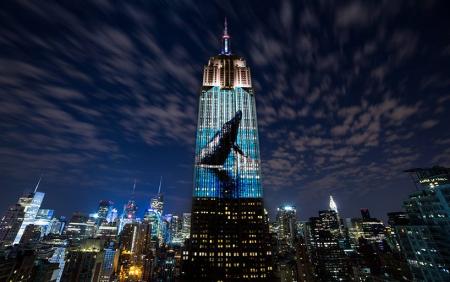 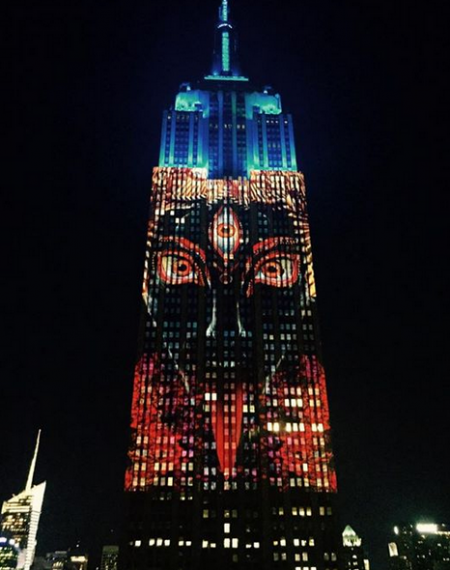 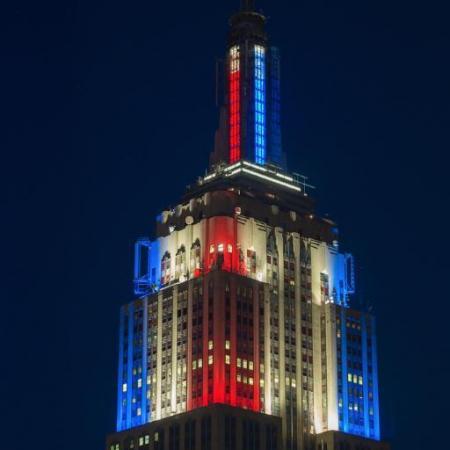 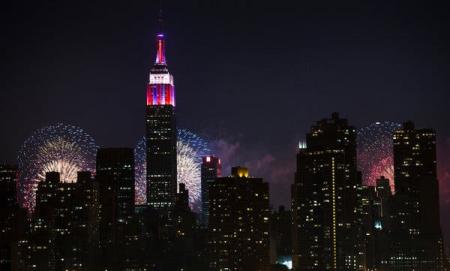