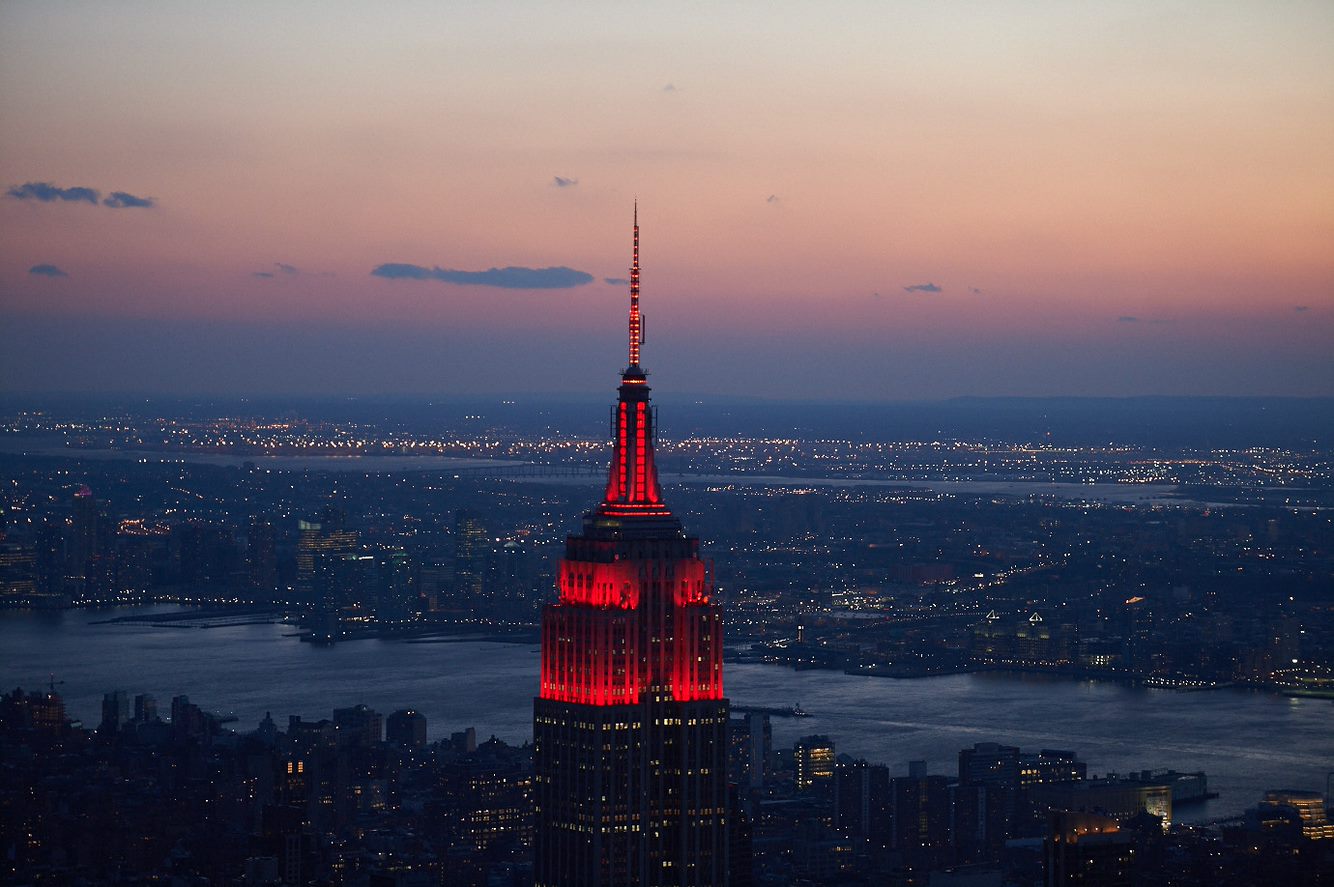 The lucky couple will be whisked behind the scenes through our VIP entrance and into the Celebrity Green Room, where stars like BTS, Mariah Carey, and others have relaxed. Provided with a personal guide, the winners will skip all the lines on a private, curated tour of the iconic landmark, complete with insider information and fun facts. After exploring the immersive exhibits on the second and 80th floors and experiencing the floor-to-ceiling window views from the recently-opened 102nd Floor Observatory, the couple will then be escorted to their own private area on the world-famous 86th Floor Observatory. Once there, they will enjoy an exclusive three-course dining experience 1,050 feet above New York City, provided by STATE Grill and Bar.

Home to countless on-screen romances and real-life weddings and proposals, the Empire State Building has become synonymous with love. After 25 years of performing wedding ceremonies and vow renewals on Valentine’s Day, this year, the building will reinvent its tradition and offer the chance for two people, married or not, to celebrate their relationship with a memorable evening in the heart of New York City. 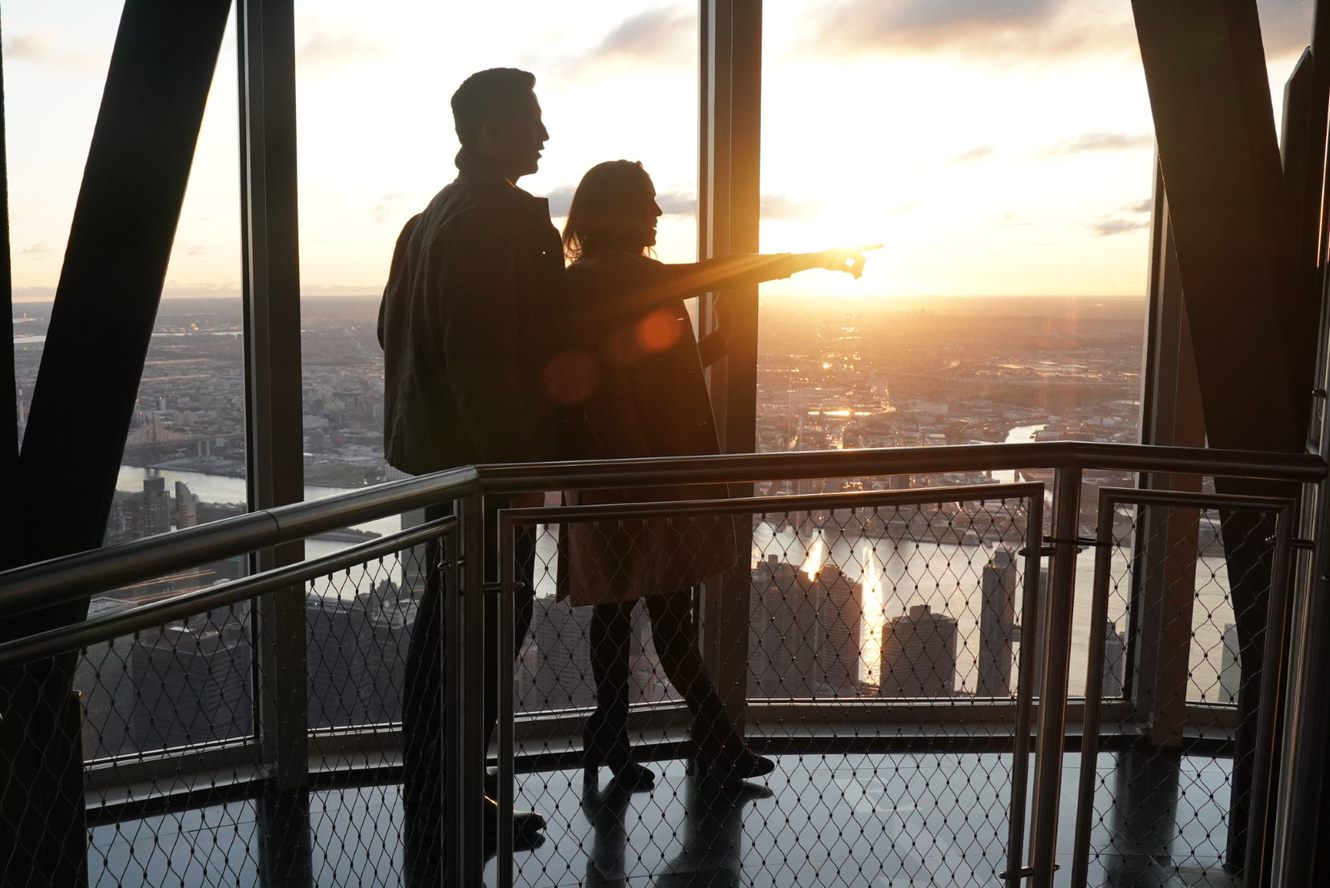 Travel and hotel accommodations will be provided. For complete contest details and rules, please visit www.litefm.com.

About iHeartMedia New York
iHeartMedia New York owns and operates WHTZ-FM, WKTU-FM, WAXQ-FM, WWPR-FM, WLTW-FM and WOR-AM. iHeartMedia (NASDAQ: IHRT) is the number one audio company in the United States, reaching nine out of 10 Americans every month – and with its quarter of a billion monthly listeners, has a greater reach than any other media company in the U.S. The company’s leadership position in audio extends across multiple platforms, including more than 850 live broadcast stations in over 150 markets; digital radio via its iHeartRadio digital service available across more than 250 platforms and 2,000 devices; through its on-air influencers; social; branded iconic live music events; and podcasts as the #1 commercial podcast publisher. iHeartMedia also leads the audio industry in analytics, targeting and attribution for its marketing partners with its SmartAudio product, using data from its massive consumer base. Visit iHeartMedia.com for more company information.